I’m very happy to announce that I’ll be designing the next version of ION Glasses, the first optical and sun smartglasses that interact with your devices! (The photos below are the current version.) 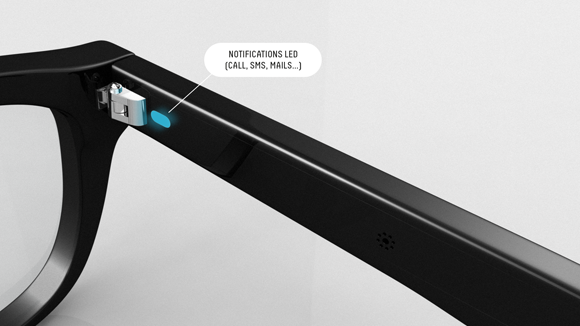 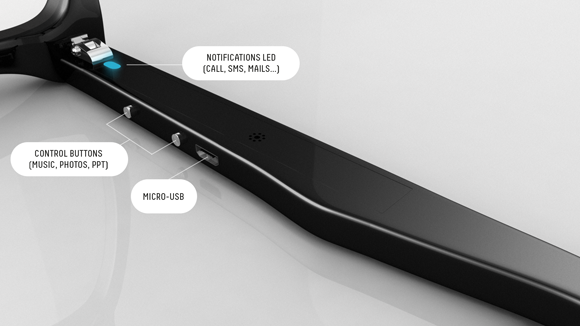 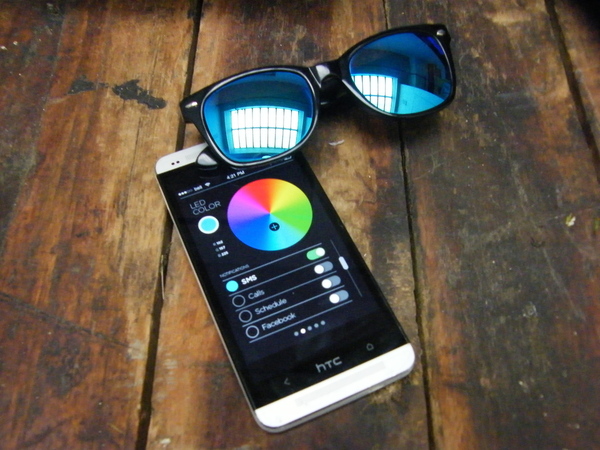 I won the red dot award: design concept 2013 and this time it’s ‘best of the best’ prize! The concept itself is the one I posted on this blog a few years ago, but I revised it based on some positive feedback from the readers for more practical use. I really appreciate everyone who helped this to happen. It’s now live on the red dot’s website.

Infographic Coins are a set of coins whose values are easily recognized by anyone. By utilizing shapes of pie graphs, which are widely used around the world by a variety of ages of people, one can instantly figure out how much these infographic coins are worth. One more important aspect of this concept is that by making the empty space in a pie chart, it saves the usage of materials, which is environmentally friendly.

If I have a chance, I want to mention the reason why I chose this kind of non-digital, old fashioned concept this time somewhere.